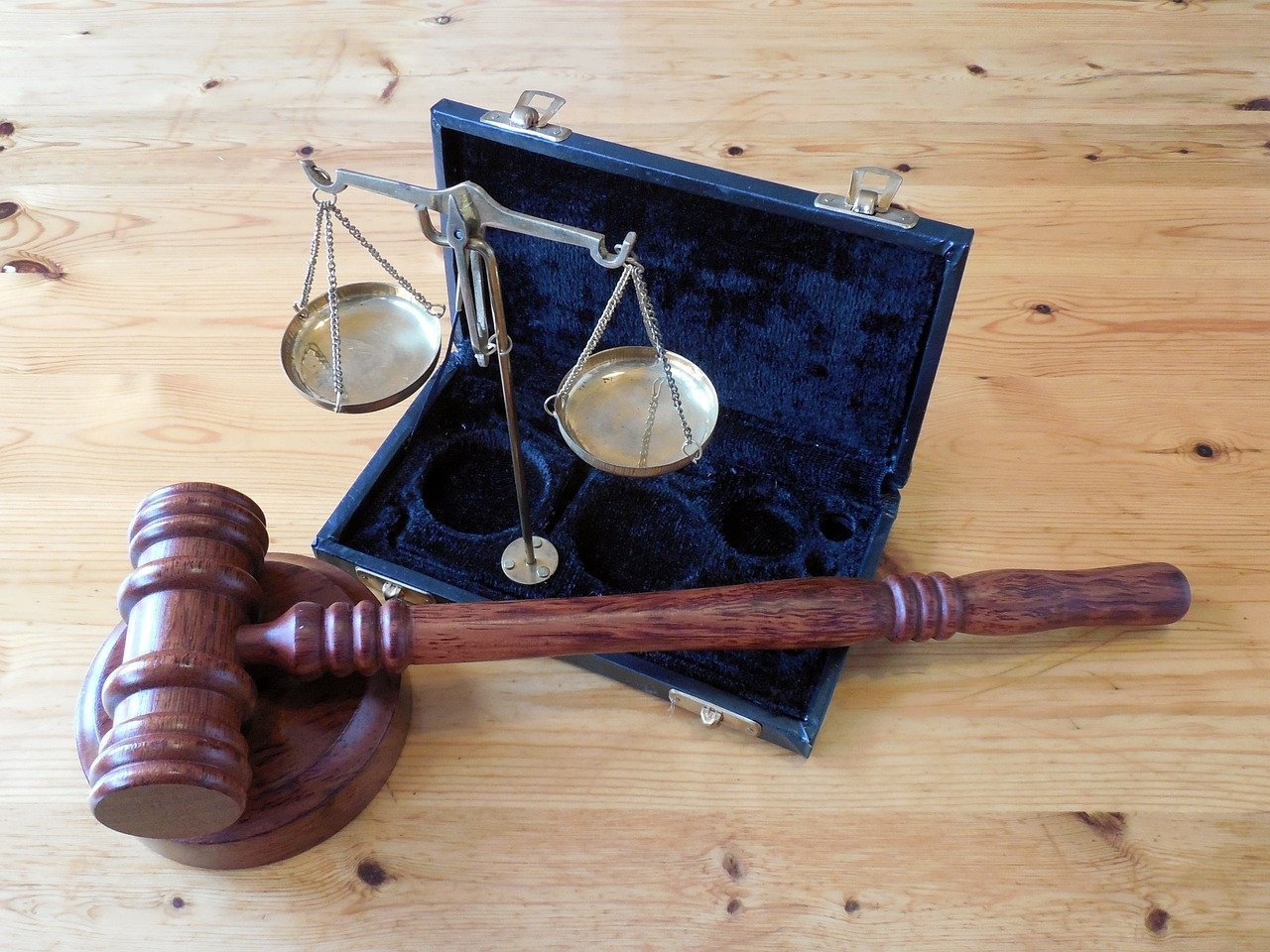 If an early plea of guilty to an offence is entered, the offender is likely to receive a discount on sentence. The discount to the sentence is applied after the otherwise appropriate sentence has been determined.[1] 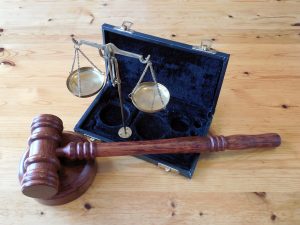 A plea of guilty is to be taken into account in mitigation[2] because it is evidence of some remorse on the part of the offender, and because the community is spared the expense of a contested trial.[3]

In New South Wales, there are two different guilty plea discount schemes provided for in legislation. They are:

It must be also noted, if you decide to plead not guilty, you will not be penalised and receive a higher sentence than would otherwise have been imposed[4], but you will not get the discount.

Legislation provides that, for matters dealt with summarily and indictable proceedings commenced before 30 April 2018, a court may impose a lesser penalty after considering the following:

Generally, it is accepted that the discount for the utilitarian value of the pleas will be determined largely by the timing of the plea so the earlier the plea, the greater the discount: R v Thomson and Houlton (2000) 29 NSWLR 383, at [154]. For example, when pleas are entered at the earliest available opportunity, the top of the range (being 25%) would be expected. A discount towards the bottom of the range (that is 10%) is more appropriate for late pleas.[6]

There are guidelines and principles of general application set out in case law which assist the court in making an assessment about a guilty plea discount.[7]

Guilty plea for offences dealt with on indictment

In relation to offences dealt with on indictment (and those proceedings were commenced on or after 30 April 2018), a mandatory sentencing scheme applies.

The scheme does not apply to Commonwealth offences,[8] offences committed by persons under 18 years at the time of the offence if they were under 21 years when the relevant proceedings commenced,[9] or those attracting a sentence of life imprisonment.[10]

The scheme prescribes sentence discounts based on the timing of the plea. It was implemented to provide a clear incentive to plead guilty early. It also limits the discretion of the sentencing judge with respect to quantum of the discount.

The burden of establishing that grounds exist for the sentencing discount lies on the offender and must be proved on the balance of probabilities.[11]

Despite the mandatory discount scheme, there are two exceptions to the application of a discount. Firstly, the court can refuse to give a discount, or can apply a reduced discount, if the offender’s level of culpability is so extreme that the community interest in retribution, punishment, community protection and deterrence warrants no, or a reduced, discount.[12] The second exception is where the utilitarian value of the plea was eroded by a factual dispute which was not determined in the offender’s favour.[13]

If a plea of not guilty has been entered, it can be changed to a plea of guilty at any time before the hearing.

If a plea of guilty has been entered and you want to change to not guilty, you must apply to change your plea before you are sentenced. There must be good and exceptional reasons for the Court taking the course of granting leave to withdraw the plea. An accused must demonstrate that a miscarriage of justice has occurred.[14] The issue is one which often revolves around the integrity of the plea of guilty.[15] Some examples of where there may be an issue with the intergrity of the plea include: when the applicant did not appreciate the nature of the charges, the plea was not a free and voluntary confession, etc.

“Thank you Yvette for your very competent assistance.”

“I am writing to you regarding Yvette Holt and how she dealt with handling my case over the past few months. I could not be more happy. She has always been extremely helpful each time I have spoken to her. “

“We would like to thank you for the personal attention from Alex Angel-Graham and the efforts of Lamont Law since the beginning of this matter. It has been a great comfort during a time of emotion and stress to have been associated with a team of professionals.”

“Alex Angel-Graham was wonderful. He was very friendly and easy to speak to. He explained everything clearly and not in jargon. I would recommend him to anyone that needed his services.”

“Thank you Yvette for your very competent assistance.”

I would like to express my gratitude and immense appreciation.  You knew exactly what you were doing every step of the way. You got the charge withdrawn and I have no criminal record thanks to your good work. I am grateful for your patience and your professionalism. Of course I would recommend !

“Stafford Whitfield was very professional and personable. He communicated his recommendations through each step of the case clearly, and was lovely to deal with.”

“I am so happy with my case. Thank you to Lamont Law and particularly to Alex Angel-Graham !”

“We found the whole experience in dealing with Lamont Law extremely professional. Thank you.”

Thank you for everything. Since the moment I was charged I was devastated. I didn’t know what to do.  Since that time I met you and that first time in court I knew that I couldn’t do it alone. There’s no way I could speak in public like that. I would definitely refer you to others in trouble.